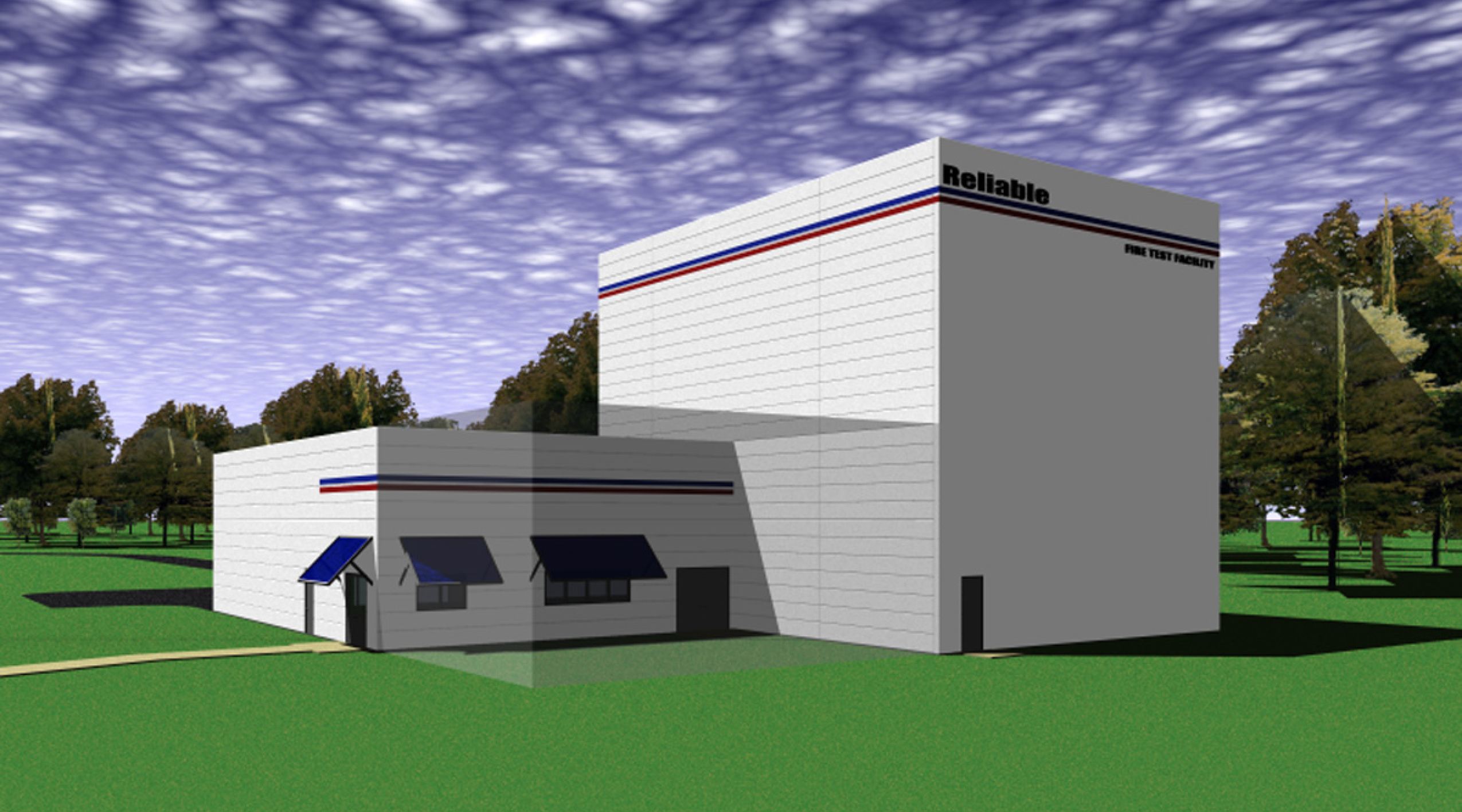 The Reliable Automatic Sprinkler Company desired the Fire Test Facility in order to make testing of their sprinkler systems more efficient. As with many other consumer products, sprinklers require testing and approval by the Underwriter’s Laboratories (UL.) This meant time consuming and otherwise costly trips from Reliable’s South Carolina plant to the UL’s testing facility in the Chicago area.

Context Design Group was brought to the project to design a facility that could replicate the standard testing environment while also providing adequate ancillary spaces. The design team traveled to Chicago to analyze and document the conditions required for approval and then met with Reliable’s engineering group to discuss other functional goals. This information was captured through Context’s tested and proven programming process which was formed into a custom Programming Summary.

Based on the information obtained, Context designed an 8,000 SF building and proposed 1,700 SF of expansion space. The most important decision made through the programming session was that of a adding the most complex test in a later phase. This allows Reliable a more immediate return on their investment while drastically reducing upfront cost.

The building facade is composed of fire proof brick for protection from moderate heat. In the expansion area, this facade will encapsulate the building structure to provide protection from the higher temperatures generated. The three tests included in Phase I are tests of sensitivity, flat ceiling, and sloped ceiling. The sloped ceiling test requires a moveable ceiling for different roof pitches between 2:12 to 12:12. The design incorporates an overhead bridge crane to allow for ceiling adjustment and construction of testing chamber walls. 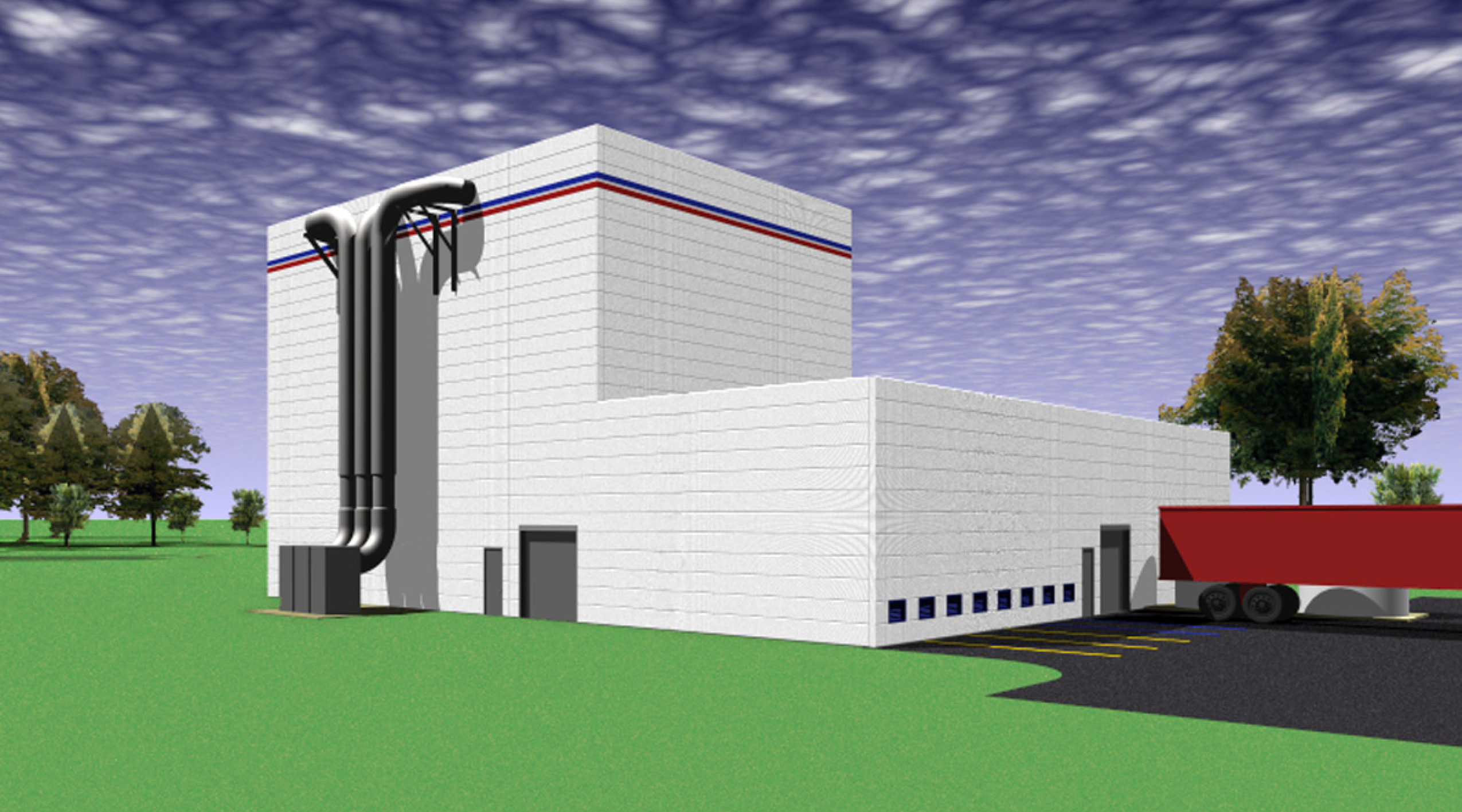 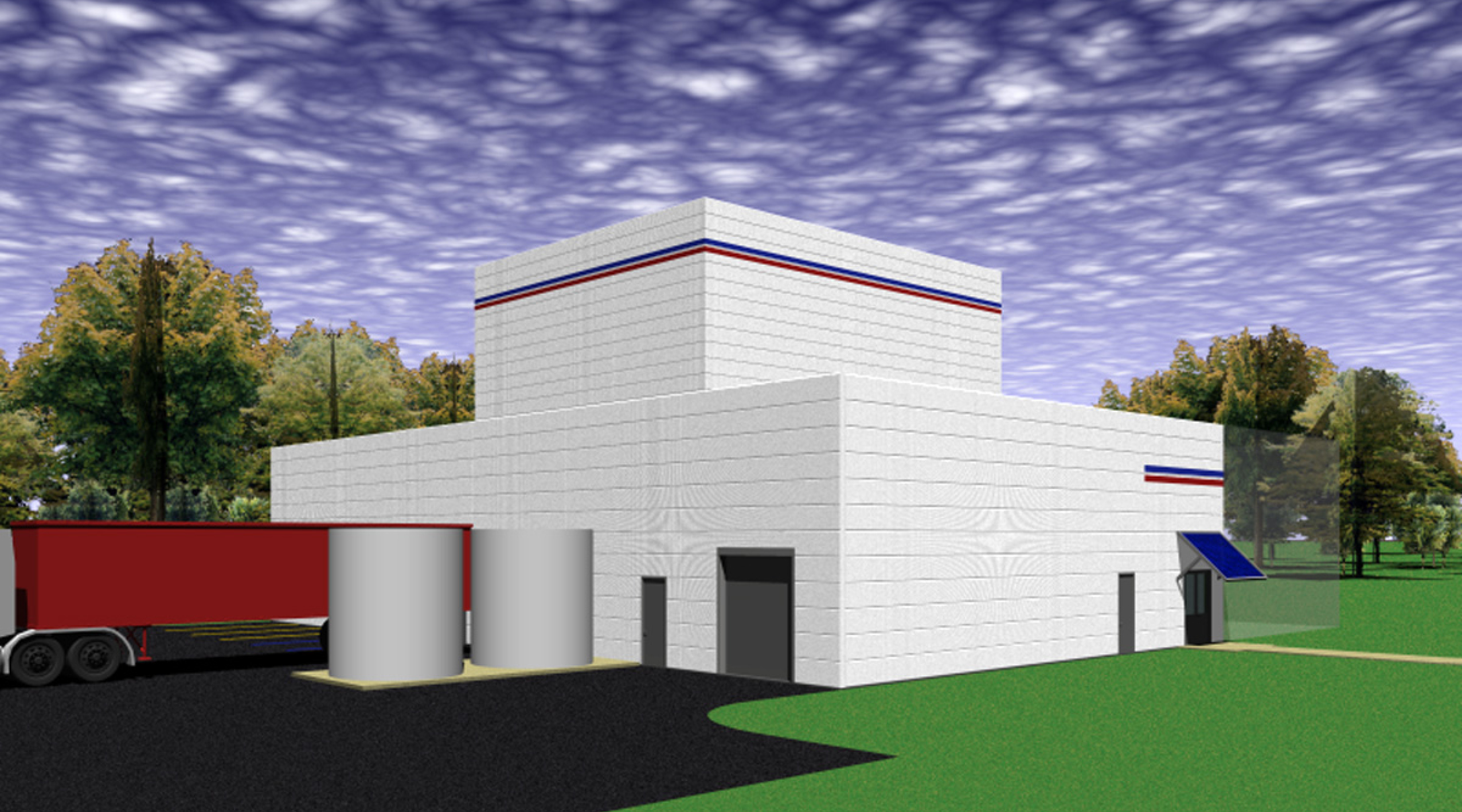