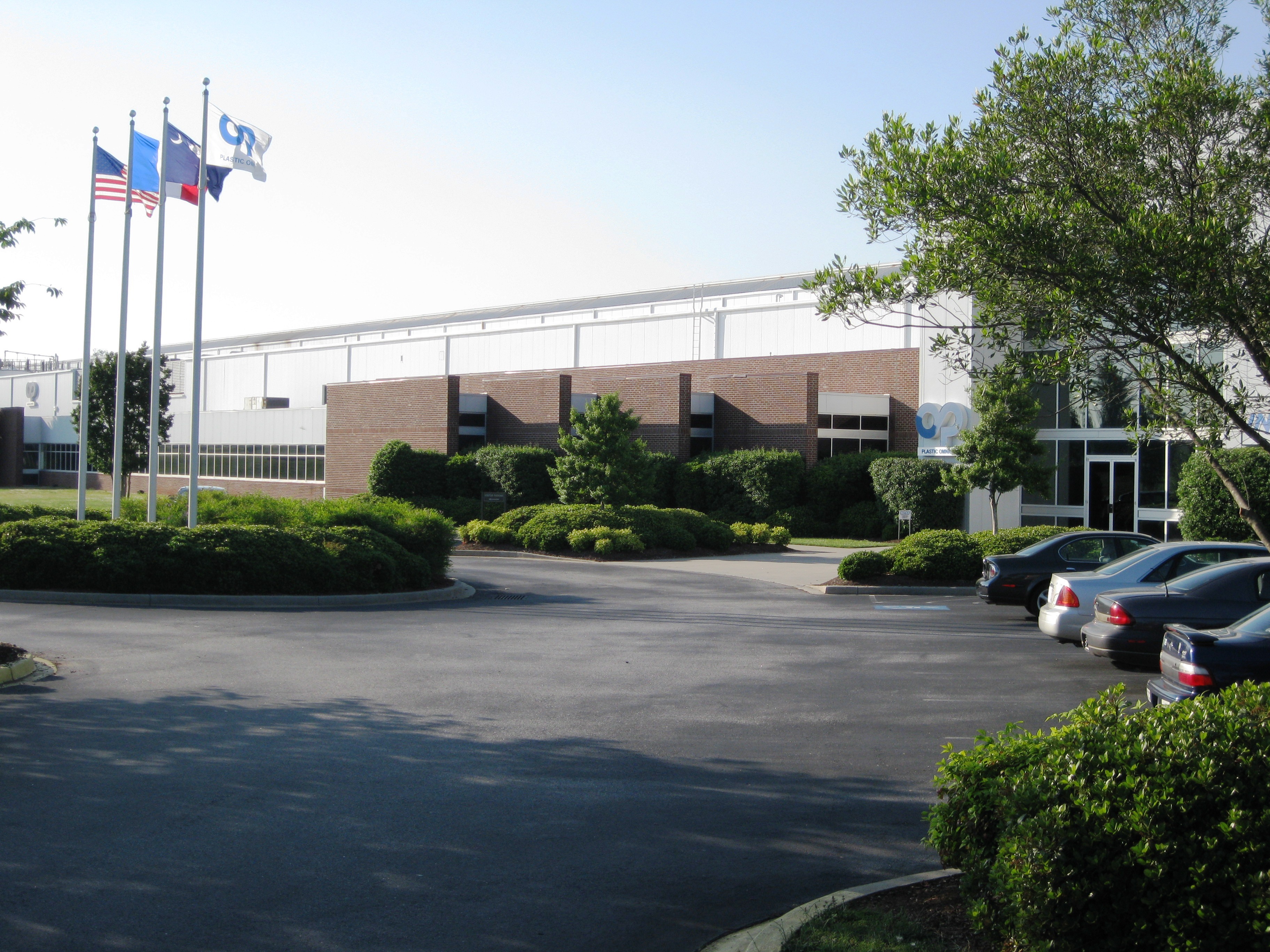 David Lewis was the original “Architect of Record” for the plant in 1995 while acting as Architectural Department Manager for Simons Engineering, Inc.  He has since been involved with two expansions of this facility which have more than doubled the total size of the facility.  Context Design Group is currently working with Inergy Automotive as a consultant on various plant renovation efforts. 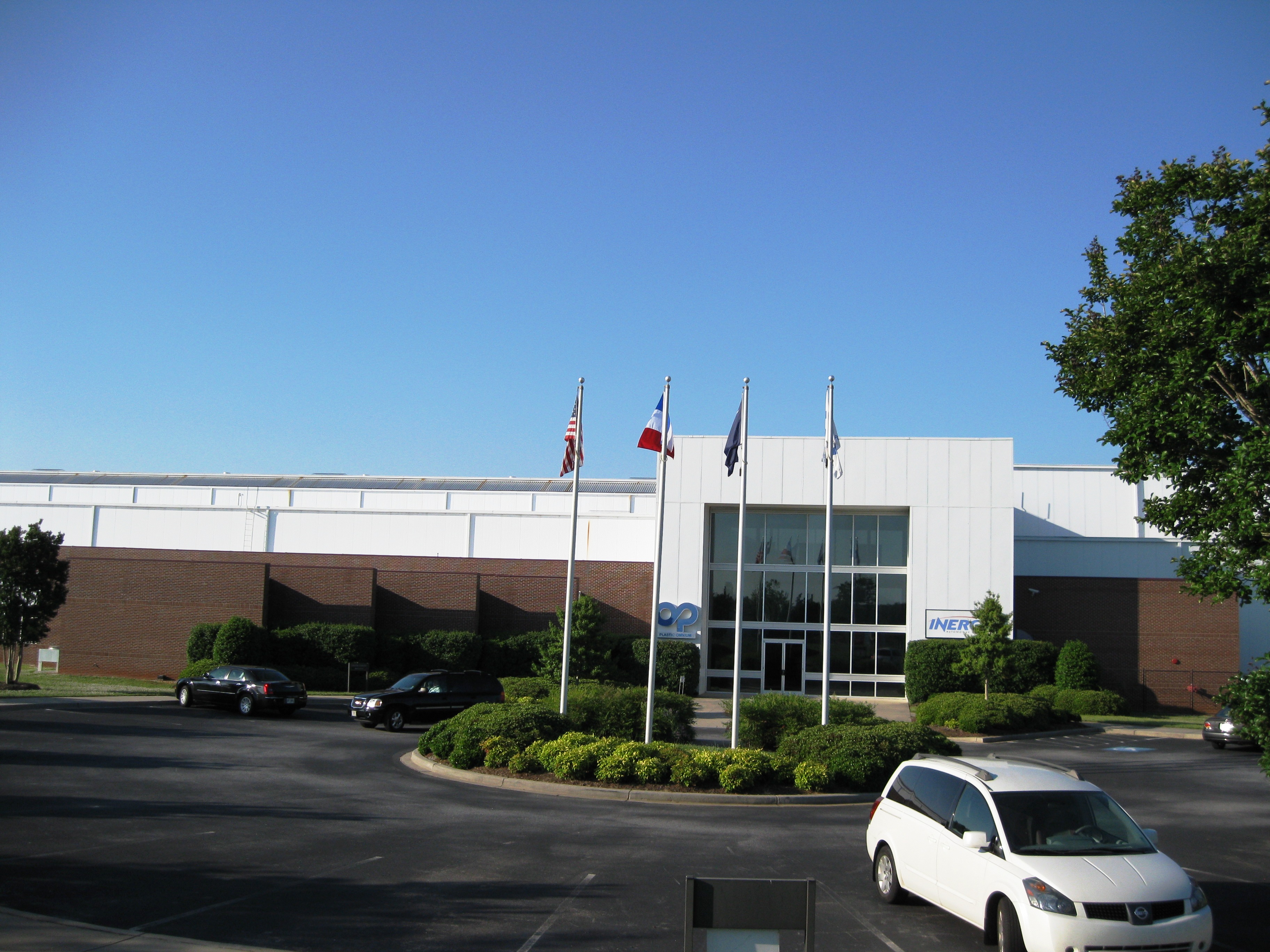 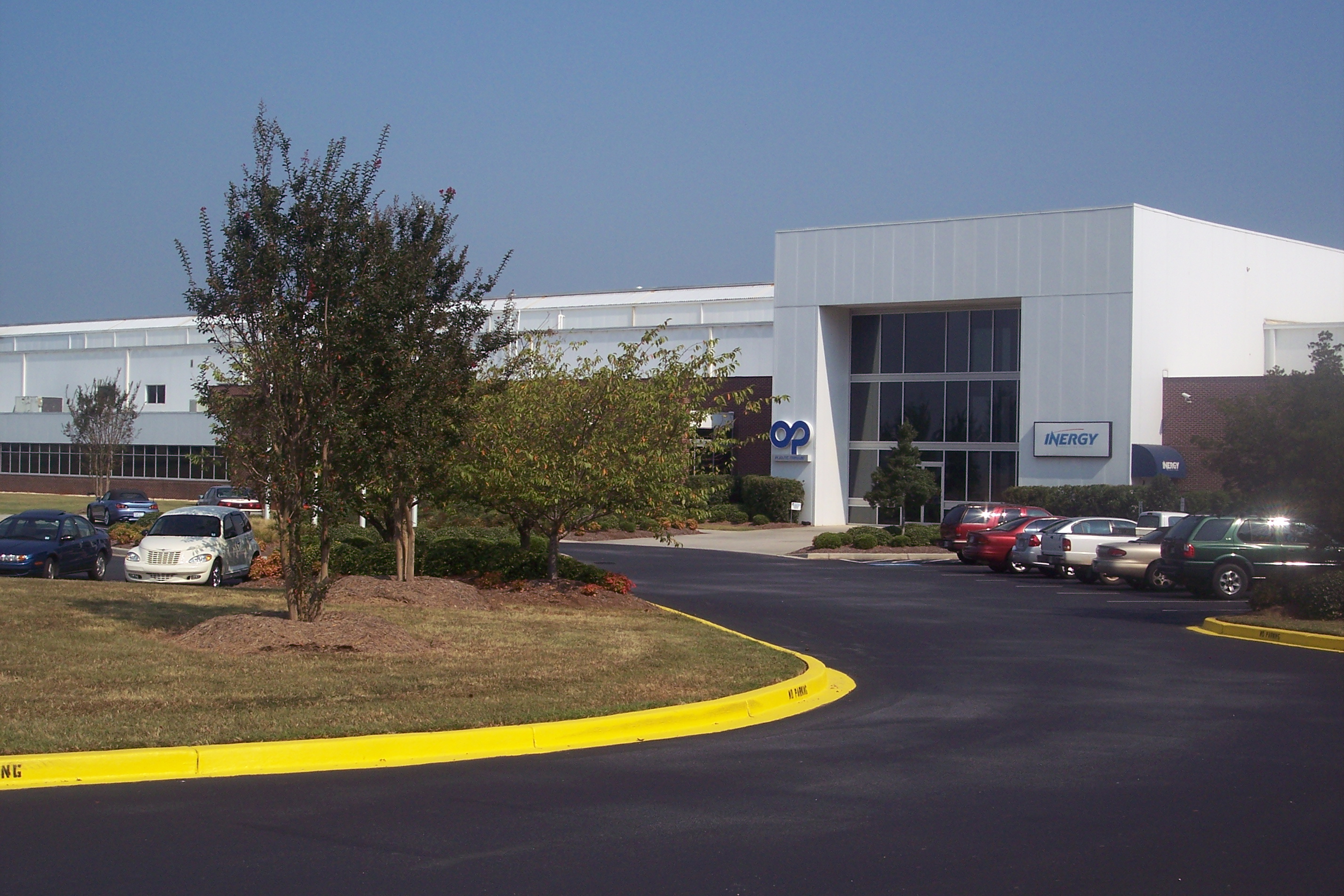 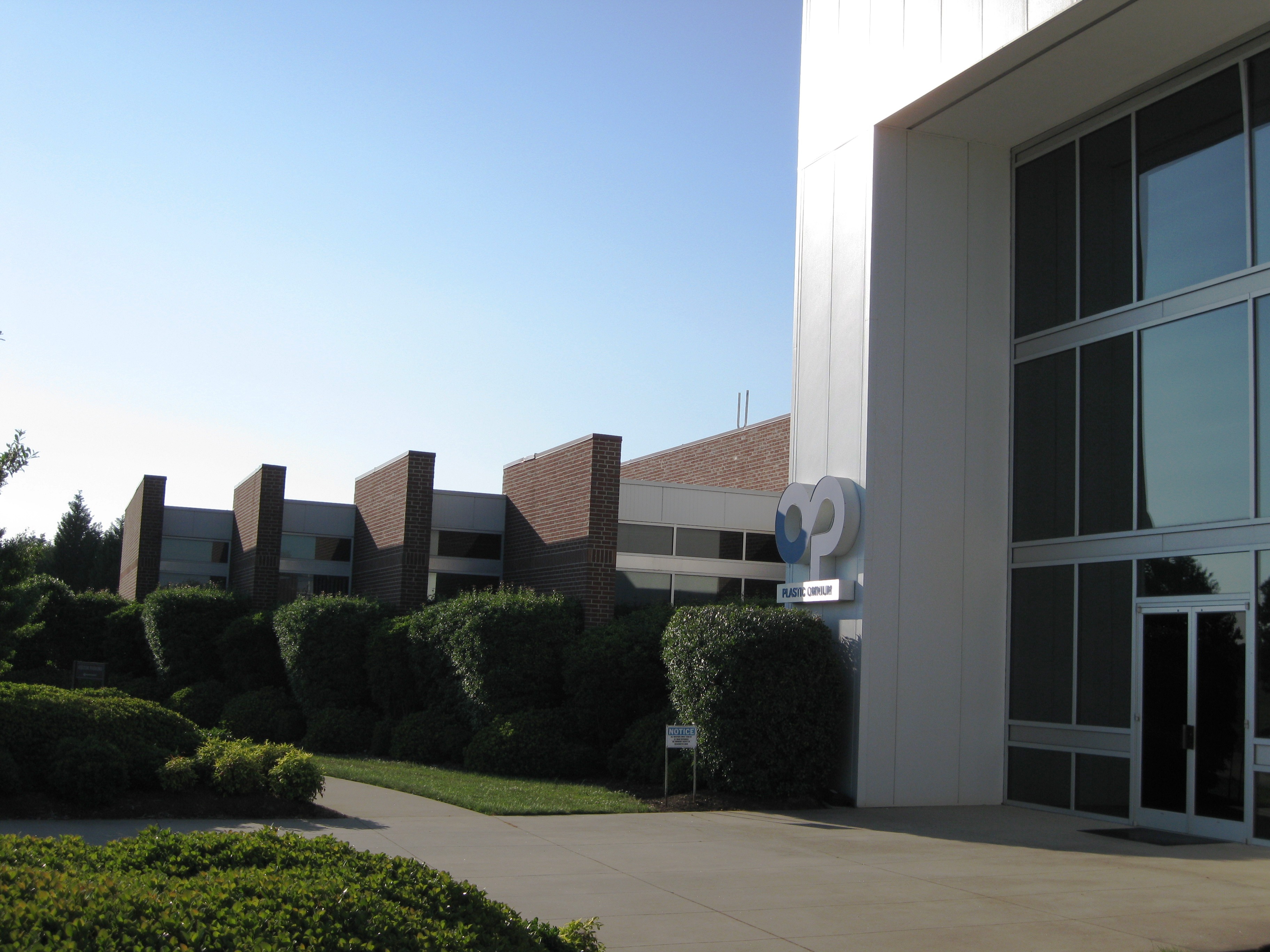 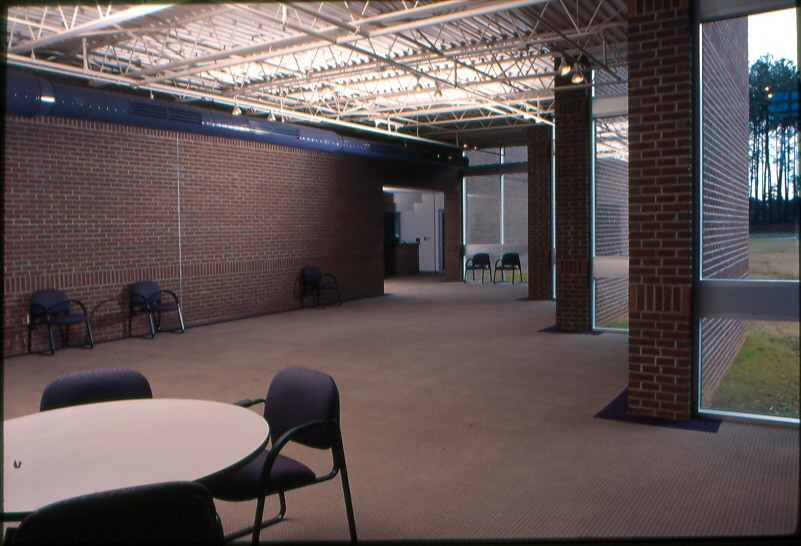 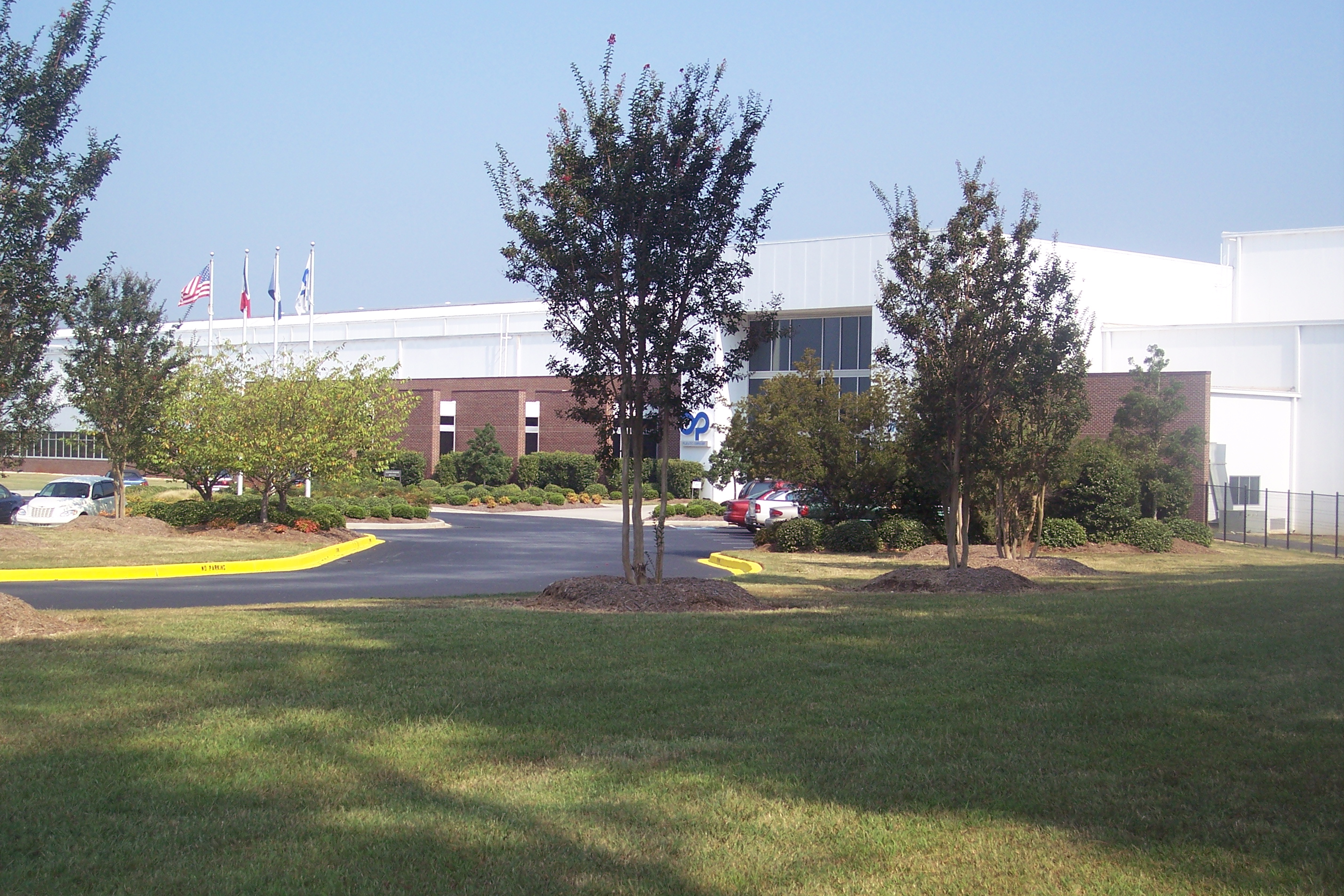